The name wolfers has fascinated and enchanted since 1812. it is one of the oldest and most prestigious goldsmiths and european jewellers. Successive generations of passionate artisans and artists have enabled it to stand the test of time.

When the past sets the present...

Many books have been devoted to the wolfers dynasty and their unquestionable influence on the decorative arts of each era. moreover, we can admire the creations in prestigious museums, such as the rijkmuseum in amsterdam. Genius creator and eternal pioneer, philippe wolfers was a figurehead of art nouveau in brussels. his works have carved out the wolfers style: elegance, beauty and boldness.

Exhibitions, private sales, news...
don’t miss out on anything at maison wolfers! 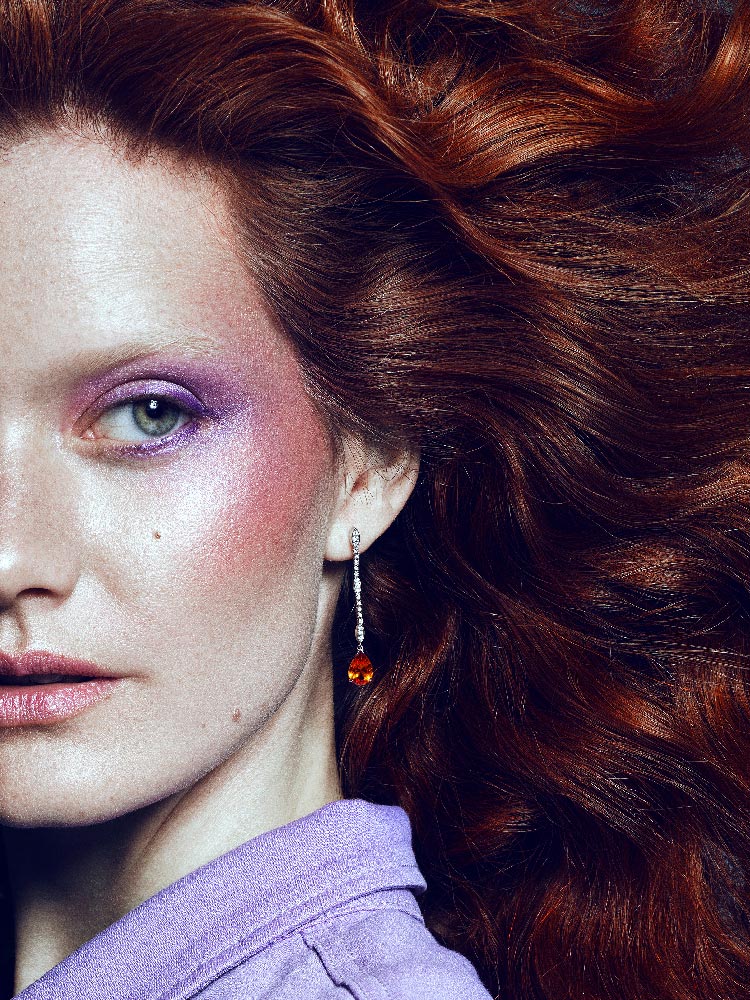